By Aniekan Andikan 18 months ago 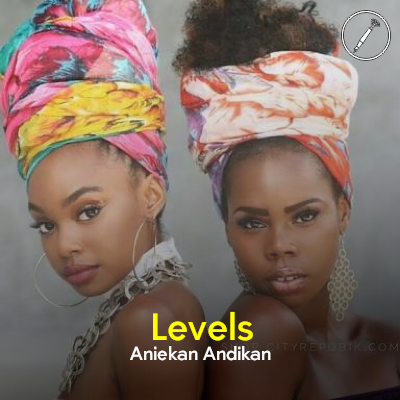 They met on their first day in school and became friends and later roommates. It was during those days when they were just trying to discover life in a new town, in a tertiary institution. It was much later before one of them started noticing that the other was doing better than her.

She quickly observed that the other’s circle of friends was different from hers. While she could easily make friends with those she could trek long distance with, her roommate only came home in chattered taxi. Never did she ever return in a Legediz Benz

As soon as she noticed this, she changed her circle of friends to match that of her roommate. Before that, she had to change her mode of dressing, her walking style and her principles. Before long, she never trekked again. Everything was going well, life was good and she was feeling good about herself until she noticed something else.

By their sophomore year, her roommate was no longer jumping taxi or keke. You could only catch her in the front seat of a car where she took all her pictures including her passport photographs. She wasted no time in changing her circle again and before one could notice anything, she was riding in front seats too and life was all good and rosy again.

Both continued enjoying front seat rides until our usual observer noticed that there was difference between car and car. The first she remembered was her roommate alighting from a Range Rover in school and there was another instance where she stepped out from a colorful, eye catching Porsche into an eatery. The most obvious one was when she was dropped off at home in a Mercedes with the kind of doors that lift from the floor.

It was time to change again and only ‘friends’ with exotic cars were allowed in. By this time, they were no longer roommates. They shared a two bedroom apartment in the heart of town where houses cost an arm and a leg and sometimes a head too.

She was happy to have leveled with her apartment mate and this time she did not relax. She did not rest and enjoy her new level. She got busy trying to figure out another level she could lead her friend into. She was tired of always leveling up with her friend. It was her turn to bring the levels and she was determined to bring the kind of levels that her friend would never level.

She thought about it day and night, night and day; nothing came. It was on one of those days, when she was thinking deeply about her new very important task that she heard the sound of an approaching helicopter. It was nothing to her. Because of the neighborhood she lived in, she was used to that kind of sounds but this one sounded so persistent and very close like it was hovering over their apartment.

She looked out of the window to find a helicopter trying to land on their street. She was wondering which white man came around when she saw her friend step out and bend-run towards their apartment.

She felt this serious pang of jealousy. She has just been beaten again. She had to stop thinking about a new level and focus on how to match her friend again. She remembered all she has given to match her apartment mate and started wondering what she was going to offer now to fly in a helicopter.