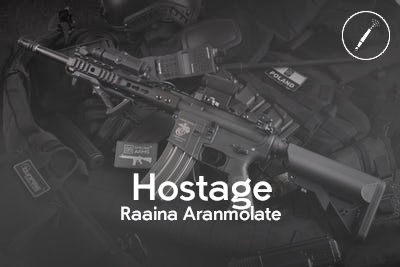 When the Internet was first invented, warnings of sharing your personal information were everywhere.
Now your character knows why.
Cyber information is being used to frame innocents in extreme crime cases.

A serial killer's on the loose.

And I’m in a cubicle, barely large enough to accommodate the metal chair I’m sitting in, and the bulky detective with the sexy  eyes standing across the table from me; being questioned for his crimes.

My eyes ache and my head throbs from excessive crying.

...
Last night, another body was found.

A girl – as he preferred.

Her hair was immaculately styled – his signature.

...
Until last night, his work had been meticulous and clean.

He’d never left an evidence – not an hair or sweat or print.

Nothing for the police to work on.

...
A phone was found near the crime scene.

...
She’d received a text from someone who’d wanted to meet her behind the mall.

Where she’d been murdered.

...
The police had traced the number.

It’d led them to me.

That someone had been chatting with her, pretending to be me.

Someone who knows everything about me.

That knows I’d be at the mall last night to do ' some night shopping – for the baby.’

How?
Only one word comes to my mind – Facebook.