By Nana Hauwa 12 months ago 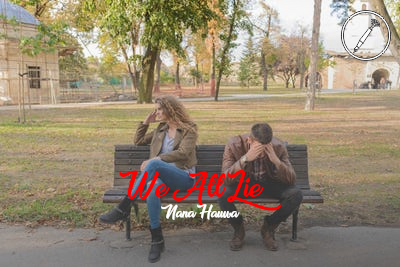 A lie means a statement intended to deceive. We've all told lies before, whether it was just a little white lie that did no harm, a lie is still a lie.

The bedrock of a good relationship is trust, but how can there be trust if partners lie to each other? There's no relationship where at a certain point you can avoid lying to your partner. Some lies are intended to cause harm while others are intended to protect the feelings of someone you care about.

There's irony in that, I know we sometimes lie in order to protect someone and sometimes we lie to hurt someone. I dare anyone to tell me that they've never told a lie. A lie has the power to do a lot of damage, and sometimes that damage cannot be undone.

I can say for certain that I'll lie again, maybe tomorrow, probably today. It is part of the flaws we have as humans, but the next time you want to tell a lie, make sure it's worth it because no matter how bad the truth is, it's not as worse as telling a lie.