By Kerese udofia 17 months ago 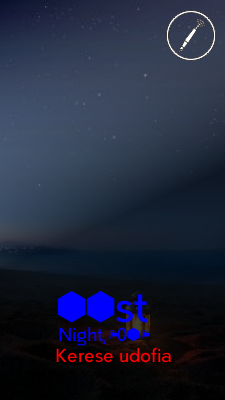 "Boy If i should draw again,am pulling my last straw for the year am fuckin repenting".The red eyed Chipped Out grapping a stick from the pack and emptying the liquor down his throat.

At another part within the same hood in a small club house with dim lights illuminating from stands,huge ass chocolate strippers mounted on poles,locking tongues and biting lips.Quite a number threw up large hippy legs with urban twerks to the quest of craving for oilings and a night rockoning.

"Oga you no wan fuck again?"